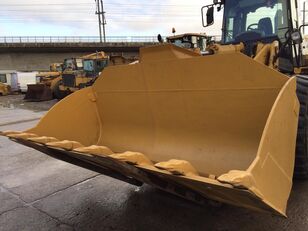 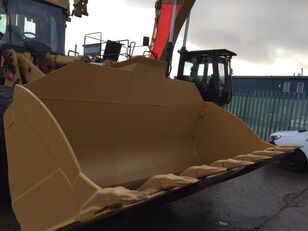 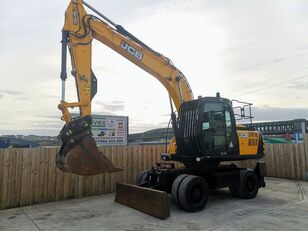 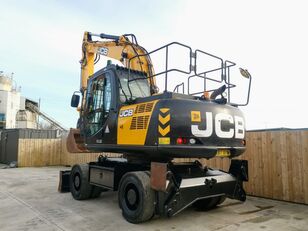 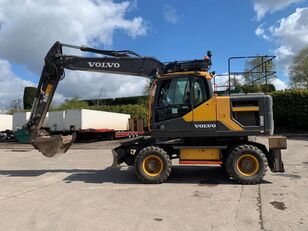 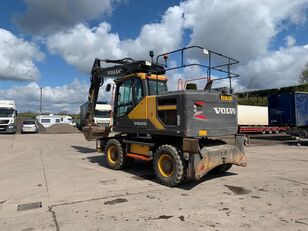 A wheel excavator is a kind of self-propelled earth-moving equipment, a rubber-tired excavator.

All wheel excavators can be divided into two large groups. The first one embraces excavation equipment based on the chassis of conventional trucks, while the second group includes excavators established on their own independent special wheel chassis. In the first case, the vehicle motion and the excavator operation are controlled from two different cabs (the driver's cab and the cab of the operator of the excavator, respectively), while in the second case the full control of the vehicle is performed from a specially equipped sit.

Despite the fact that the wheel excavators do considerably worse in terms of off-road performance than their caterpillar counterparts, this type of excavators has some indisputable advantages, which is the reason why it remains indispensable on the construction sites all over the world. For instance, rubber-tired chassis, unlike the caterpillar ones, allow developing considerable speed, while in no way damaging the road pavement. As a result, there is no need to use additional equipment to transport these machines on the network of public roads.

On our website, there is a wide range of offers that will always help you to buy used wheel excavators profitably and in the shortest time possible, in any modification meeting all your requirements, produced by the best international manufacturers - Doorsan, Volvo, Komatsu, Caterpillar, Atlas, and others.

Details...
Company
About us Help Contacts