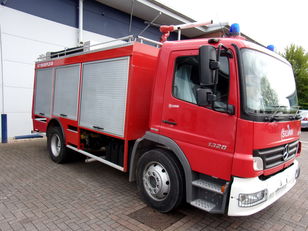 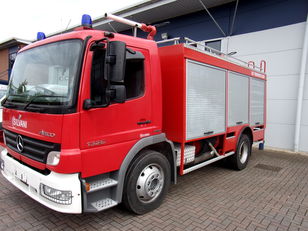 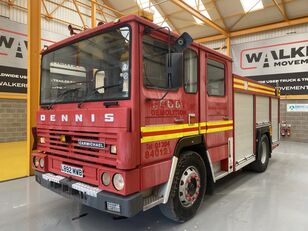 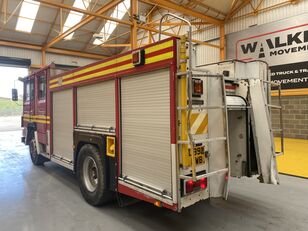 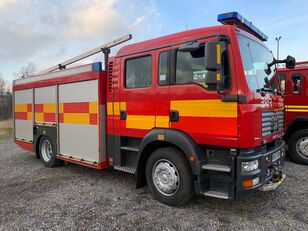 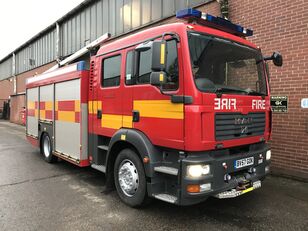 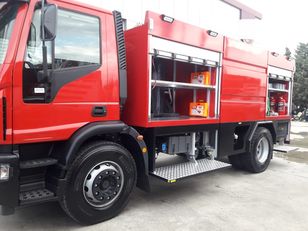 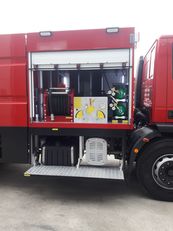 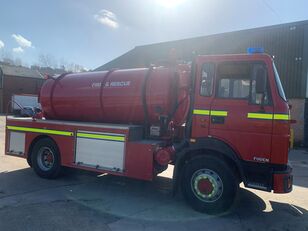 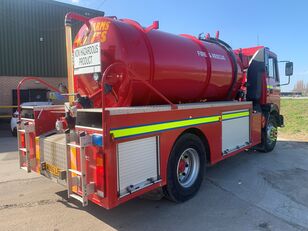 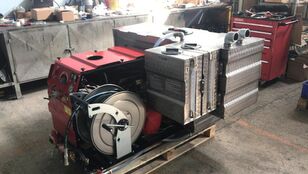 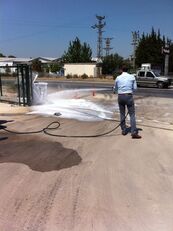 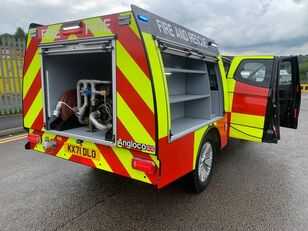 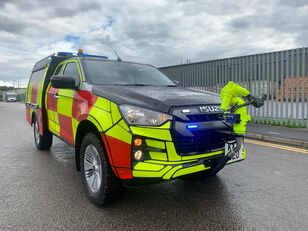 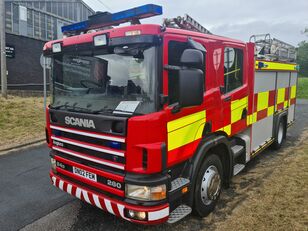 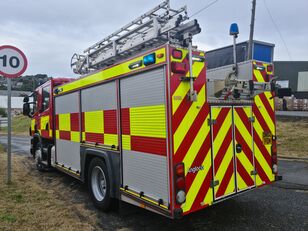 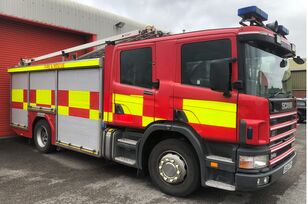 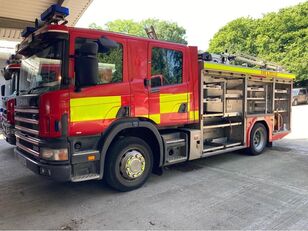 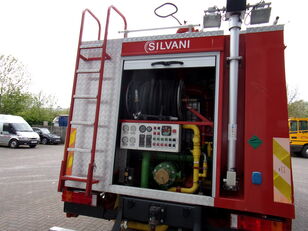 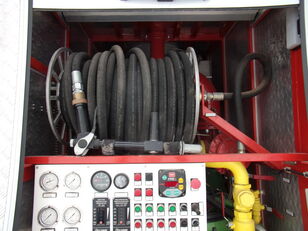 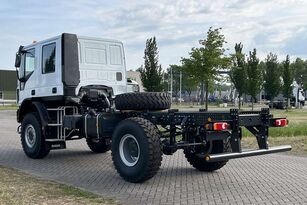 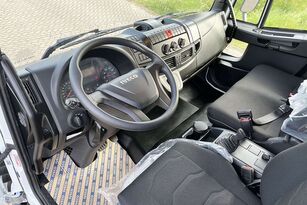 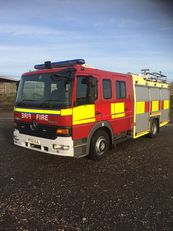 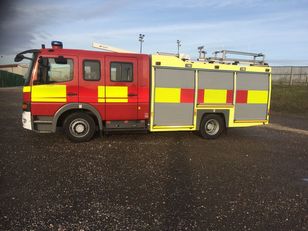 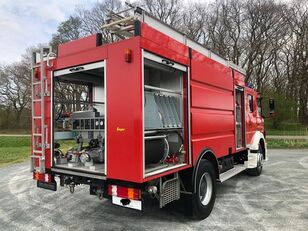 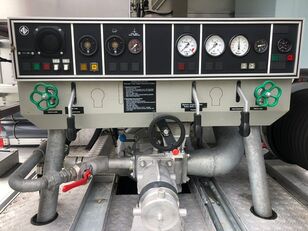 Fire truck is a class of municipal/utility machinery designed for fire extinguishing and rescue operations.

This class includes a wide range of wheeled machinery on the chassis of serial trucks or on special vehicle chassis, which are used to deliver the crew of fire-fighters, firefighting equipment, as well as fire extinguishing agents, to the scene of fire, to convey the firefighting equipment to the hearth of fire, to lift the specialists and the equipment at a predetermined height, to evacuate valuables and victims, to handle debris, etc.

Among the main types of fire trucks one can distinguish, for example, the following ones:

On our website, you can buy used fire trucks of various types on the chassis of the world's leading manufacturers: Mercedes-Benz, MAN, Ford, Renault, at attractive prices.

Details...
Company
About us Help Contacts